Mind the gap! Improving boys writing in KS1 and KS2 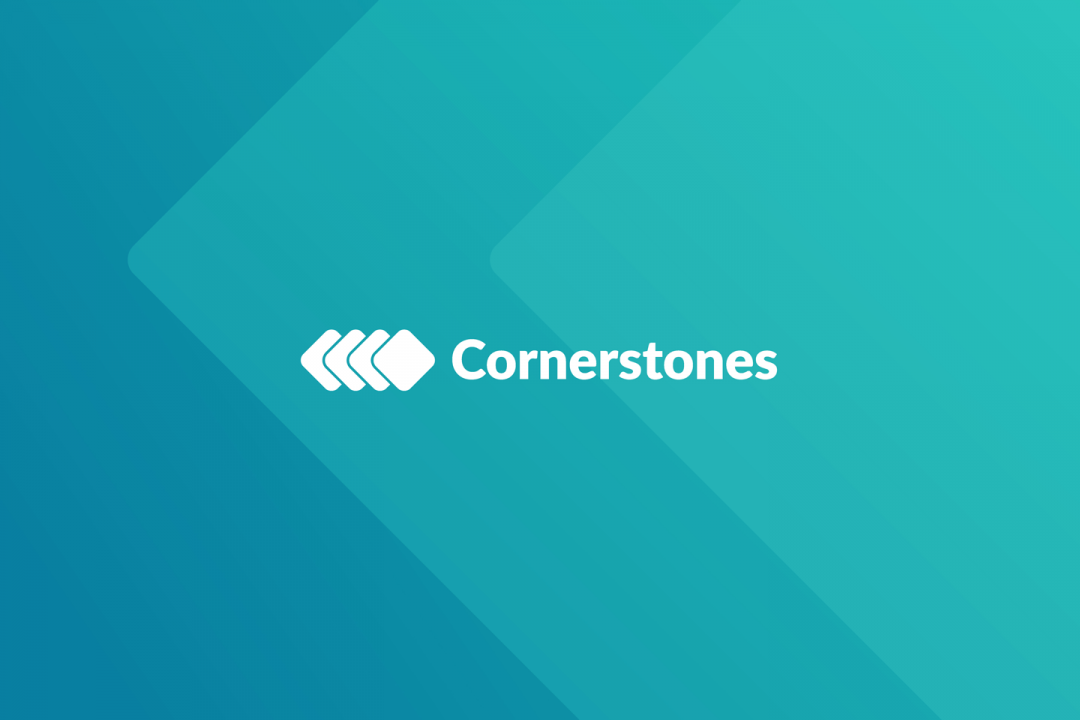 Some gaps are good. They might allow a way out or a way in – quite handy if you are on the motorway. Parking gaps are good if you are looking for space and climbing a mountain you rely on gaps for finger grips, so these are lifesavers.

But some gaps are bad, and the gap between boys and girls writing are the sort that makes us shake, quake and give us a persistent headache. These are spaces we don’t like: some are fissures, some are sizeable holes and then there are even chasms of difference.

Overall, the evidence shows that there is a gender gap in pupils’ performance in writing with girls outperforming boys throughout the Key Stages. Findings from the National Literacy Trust’s annual literacy survey show that although the gap decreased slightly in 2015, it is still wider than the gender gap in reading enjoyment.

The report found girls not only enjoy writing more than boys and are also more likely to write a variety of other formats, but they also write outside class significantly more frequently. The survey found that more boys than girls agree that it is easier to read than it is to write and girls tend to enjoy writing more than boys. Conversely, more girls than boys agreed that writing is cool. But there is hope as significantly more boys than girls say that they write comedy and code outside of school.

The literacy gender gap is a complex and multifaceted issue with many moving parts and boys are not a homogenous group so the ‘solutions’ are not off the shelf and there are no quick fixes. A better starting point might be to ask “Which boys?” are writing less so that we don’t keep reproducing the binary gender order. There are plenty of boys that can write well as evidenced in the Ofsted report ‘Yes he can: schools where boys write well’. Although this report dates back to 2003, the findings are still relevant today and so will provide pointers and ideas for you to think about.

Research suggests that if teachers can tune into pupil choice and pupil motivation within an active enquiry-based learning environment, then they will be successful at helping all pupils, particularly boys, learn how to read and write.

Why Cornerstones works for boys

This is where Cornerstones excels. High-interest, boy friendly topics such as Scream Machine, Blood Heart, Alchemy Island, I am Warrior, and Land Ahoy offer hundreds of compelling reasons for writing. That, combined with meaningful cross-curricular writing opportunities will appeal to boys, encourage their writing and help them climb to the top of the pyramid.

Frozen Kingdom – finding out about Arctic/Antarctic explorers and writing diary entries about their expeditions at Penclawdd Primary.

How one boy’s interest in learning was rekindled

In our case study with Hockley Heath Academy, Headteacher Roulla Gabriel explains how the Cornerstones Curriculum turned around one boy’s engagement with learning. Hear the story for yourself by watching the video below.

Let’s look at the data

It’s important that schools can evidence what they are doing to close gaps and show the impact their actions are having.

The data below shows the positive impact the Cornerstones Curriculum has on boys’ writing.

Y6 2016 teacher assessment further supported this impact. Data showed that vulnerable, more able and all pupil groups in schools using Cornerstones made better progress in writing than those in similar schools not using Cornerstones.

The Cornerstones Curriculum will inspire even the most reluctant writers to realise they can write like a champion, aim high and see that they are made of the ‘write’ stuff.

Curriculum Maestro is a simple, workload-busting online platform that helps primary schools design, deliver and manage their curriculum all in one place.

Maestro allows you to define your curriculum intent, check live coverage and view subject progression at the click of a few buttons. You’ll also have access to over 80 editable projects, hundreds of resources and much, much more.

With Curriculum Maestro, you have the power to design, deliver and manage an impactful curriculum that’s right for your school and more than meets the requirements of the new inspection framework. 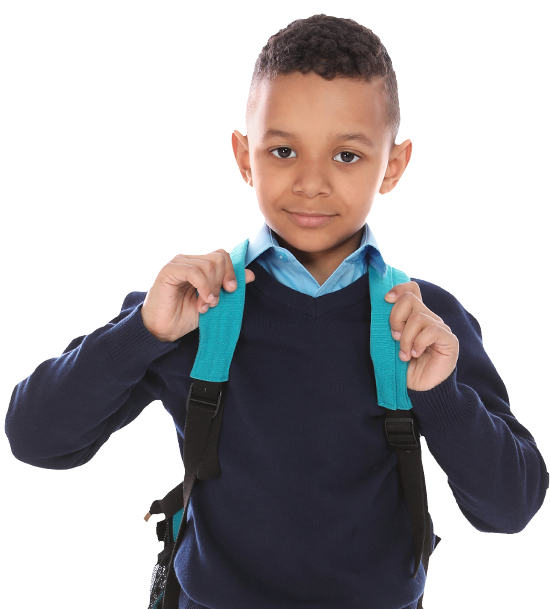 You can download your file by clicking the button below.

We are in a much better place with CM than with our old curriculum. We will be making it more bespoke in the second year.

I have used Cornerstones from its first launch. The product has been refined over time as it is driven by feedback from schools and teachers delivering the content. The company is also responsive to a school's needs.

Maestro is a real time saver, particularly for leadership teams and subject leaders. There is a wealth of information and resources which can be used and adapted by creative skills teachers. The way the curriculum is mapped is excellent and was commented on in a very recent Ofsted inspection.

I have recommended and told many other schools and school staff about it. I would always though suggest that they need to ensure it is right for their school setting and the needs of their staff and pupils.

It has been a revelation. Staff are finding their way through it and if we have any questions, the support from Cornerstones is amazing. We always get answers to our questions. It is now our one-stop-shop for curriculum with linked up thinking and approach through an intuitive and user-friendly system.